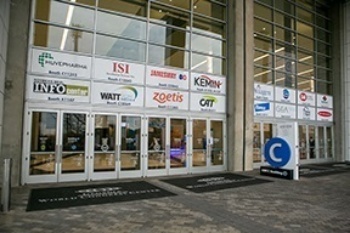 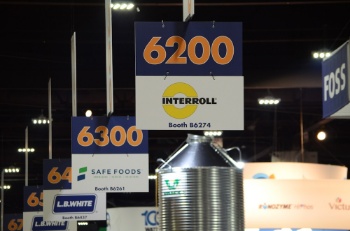 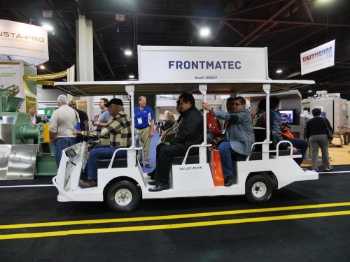 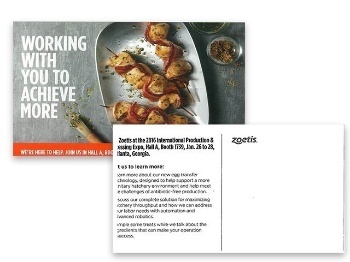 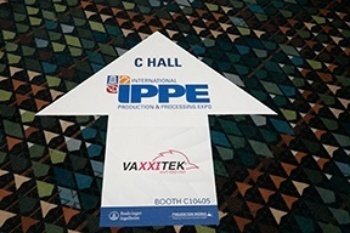 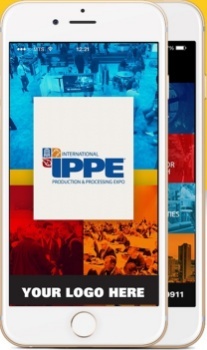 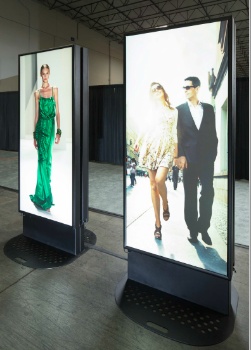 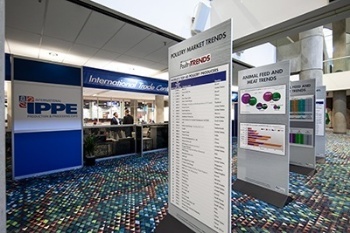 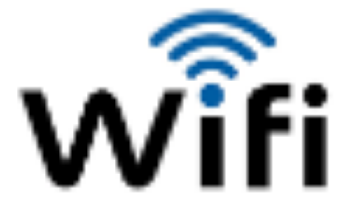 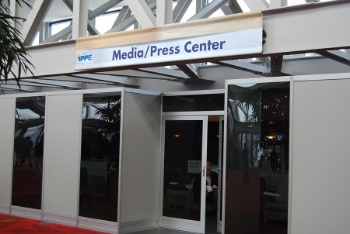 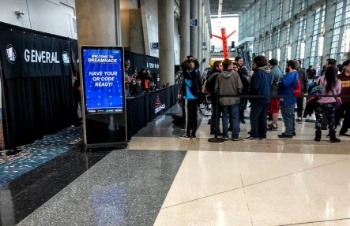 Extend your branding through the use of striking digital monitors in high-traffic areas of the Georgia World Congress Center. You design the graphic (subject to IPPE approval and must include booth number) then work with Show management to choose a location that best fits your goals. Must be located near a power source and IPPE reserves the right to not place near competitors. 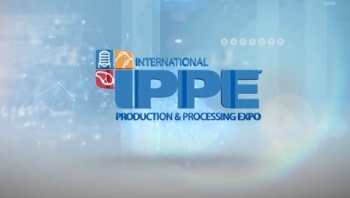 IPPE attendees start planning their Expo experience months before the actual show. Reach registered attendees and potential attendees by sponsoring the IPPE Welcome Video. The title sponsor’s logo and message will be featured in the IPPE Welcome Video with the goal of providing year-round brand recognition. The Welcome video is on IPPE’s YouTube page and is featured in the IPPE monthly attendee newsletters and daily e-blasts while at IPPE, as well as on IPPE’s social media channels (Facebook, Twitter, Instagram). The Welcome is also played on IPPE busses as they travel to and from IPPE block hotels to the GWCC and on mobile monitors in the registration areas of the GWCC during the week of IPPE. 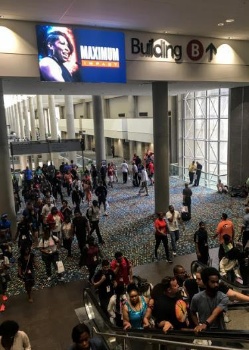 ONE 10 SECOND INCREMENT IN B-HALL

This location is the first set of escalators used in B-Building from the entry level to the hall. Everyone entering the Expo hall through the B-Building will take these escalators down to the next level.

This gives the sponsors continuous visual exposure during the entire week of IPPE.

Exhibitor is responsible for creative based on requirements of IPPE and GWCC. Must contain booth number

(10-second increments rotating every 90 seconds). Graphic can be static or animated/video. 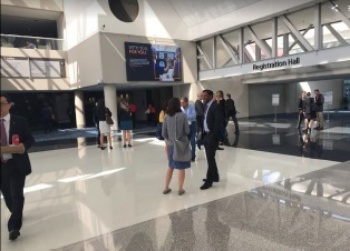 The heart of the B-Building is its registration area. Attendees who walk to IPPE, arrive via rideshare and other means enter the venue through the B-Hall Registration lobby.

This gives the sponsors continuous visual exposure during the entire week of IPPE.

Exhibitor is responsible for creative based on requirements of IPPE and GWCC. Must contain booth number.

Exhibitor is responsible for creative used based on requirements of IPPE and GWCC. *Must contain booth number

(10-second increments rotating every 90 seconds). Graphic can be static or animated/video. IPPE will bring together more than 25,000 poultry, meat and animal food professionals from around from around the world. There are 46 hotels on the IPPE hotel shuttle bus routes, serviced by 40 busses. IPPE transportation sponsors will be front in center of attendees, not only at the GWCC but also at the hotels and on the buses bringing attendees to and from the Expo. Reach the thousands of IPPE attendees across multiple platforms to drive your brand, and visiting your booth, to the top of their minds. ONLY ONE SPOT LEFT!

Networking is a key driver for the thousands of professionals who attend IPPE; and the opening day reception, held on the Expo floor, is the highlight of the week for many. Attendees are offered complimentary beer, wine, soda, bottled water and light pre-packaged snack mixes.

Make a lasting impression and drive IPPE attendees to your booth by sponsoring the Welcome Reception. The Welcome Reception is promoted heavily both pre-show and on-site during Expo week. This opportunity includes seven pre-show emails to registered attendees and the 30,000+ prospects in IPPE’s database, recognition on the IPPE website and the mobile app, on-site signage, recognition in push notifications sent from IPPE’s mobile app announcing the reception, verbal recognition during the reception, and so much more! 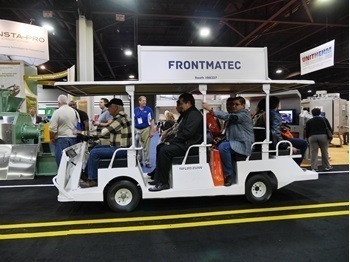 Keep your brand on the move while providing transportation to IPPE attendees.

Sponsors will have their company brand/message and booth number printed and attached as a large header, as well as on the front or back of the tram. New this year! Send your custom artwork and IPPE will have the signage produced and installed for you. You can select one or more trams. Trams run continuously through the center aisles of B-, BC- and C-Halls.

Trams will be looping through the B-, BC- and C-Halls. Additional tram signage, encouraging attendees to ride, will include sponsors’ logos and booth number.